Ol Doinyo Lengai means “The Mountain of God” in the Maasai language of the native people. The volcano is the only active volcano in this part of the Rift Valley and is often mentioned to as strangest volcano on Earth. The Mountain of God for the Maasai tribe, altitude 2886m Ol Doinyo Lengai is a volcano located in Tanzania and is a part of the volcanic system of the rising majestically from the Great Rift Valley. Ol Doinyo Lengai is the only active volcano on a planet that erupts carbonatite lava. Ol Doinyo Lengai is unique among volcanoes in that it produces nitro-carbonatitic lava, an unusual type of carbonatite. The most recent eruption took place on the 27th of March 2006. This type of lava is unique because temperatures of these lavas are only around 5000c, about half the temperature of normal basalt lavas, and its lava flows with a viscosity and almost as fluid as water. Described by other as a scientifically precious and geochemical shrine. Ol Doinyo Lengai is quite a physically demanding climb. Its steep slope makes it a challenge to climb up as well as to climb back down and daytime heat is unbearable. The best time to climb the mountain is at night when the temperatures are lower. This allows the climber to witness the amazing sunrise at the summit and come back down before the scorching heat kicks in. 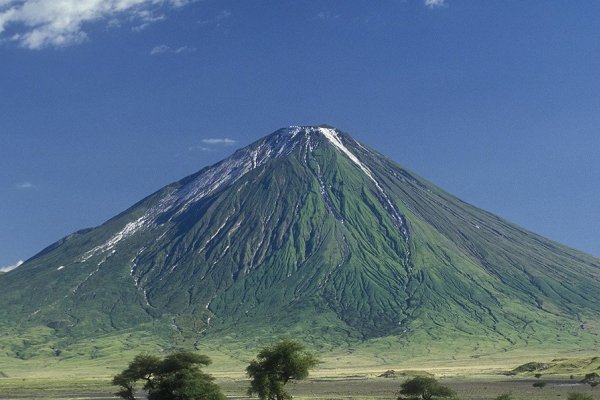 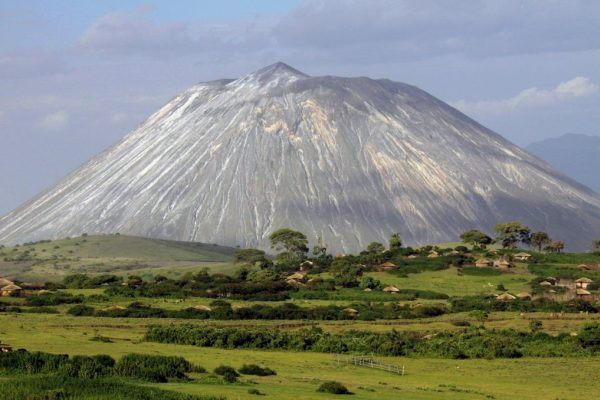 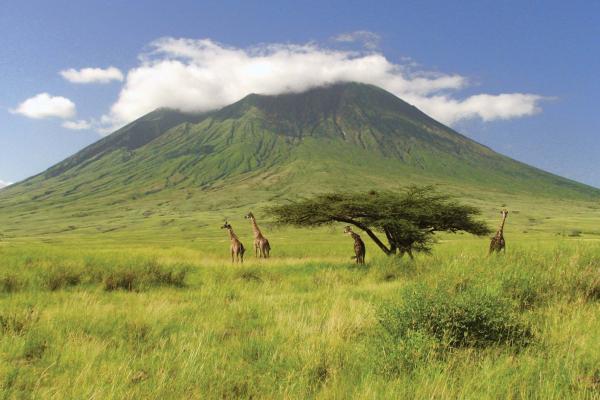 Depart Moshi or Arusha early in the morning and drive to Camp in Lake Natron, the transfer takes around seven hours, here you will be able freshen up then visit Ngare Sero Waterfalls which descend from the Nguruman Escarpment west of Lake Natron. After your tour of the waterfalls, you will head back to the camp for dinner and overnight.
2

After breakfast, you will be transferred to Lake Natron, an alkaline lake that serves as the principal breeding site for three-quarters of the world’s population of Lesser Flamingoes. After your tour of Lake Natron, you will head back to the camp so as to get enough rest before you trek up the mountain at midnight.
3

Your climb will start at midnight and it will take around five to six hours whereby you will reach the summit in time to witness the amazing sunrise as it illuminates the Great Rift Valley. During your climb, you will be escorted by an experienced Maasai guide. After exploring the peak you will head back down the mountain to the base where your driver will be waiting for you to take you back to the camp to rest and freshen up. You will then be transferred back to Arusha/Moshi through Ngare Sero Maasai village where you will be able to visit the Maasai bomas and experience their ways of life.