Tanzania is the home of Africa's Big Five

If you are planning a safari experience of Tanzania, you might like to learn a few interesting facts about the country. The United Republic of Tanzania consists of Tanganyika, on the African mainland, and the islands of Zanzibar and Pemba. It is the largest country in East Africa. Once a German colony, it was designated a British mandate in 1919. The country became independent in 1961 under the leadership of its first President, Julius Nyerere, who managed to unite the over 120 separate tribes into a cohesive society, turning Tanzania into the stable factor in Africa it still is today. This stability, combined with the friendly population and the country’s wealth of natural and cultural diversity, ensures that Tanzania is the ultimate holiday destination, an exotic location that will make your dreams come true and where you can rely on Nomad Explorer Tours to guide you. 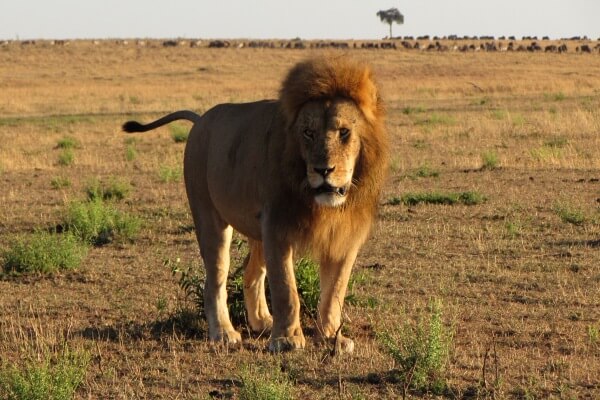 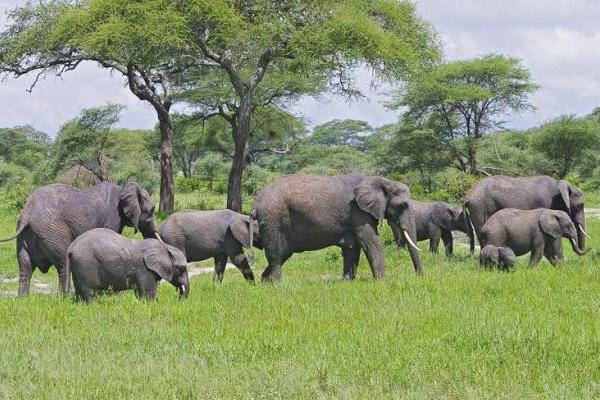 Tarangire extends to you…
read more 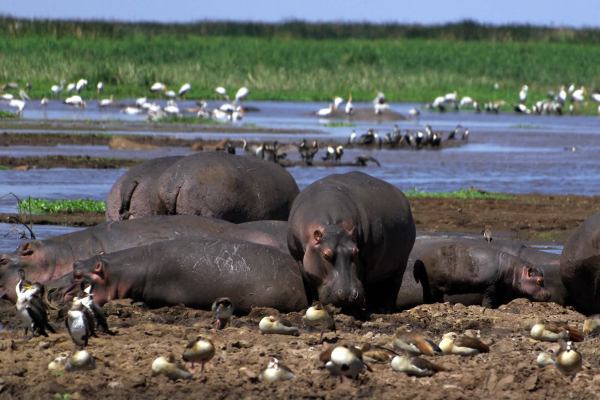 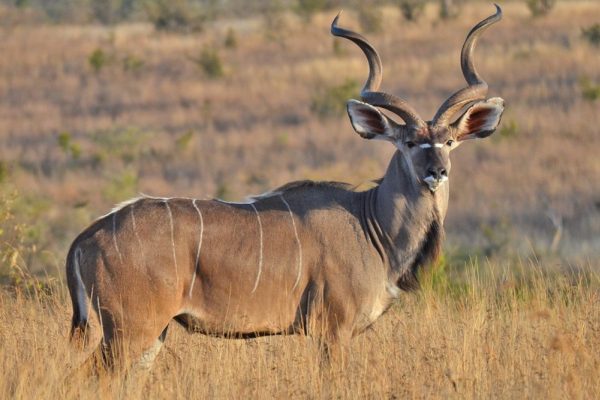 One of the country's…
read more 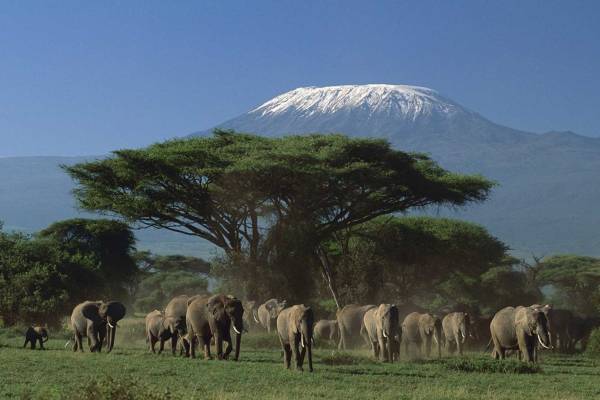 The highest mountain in…
read more 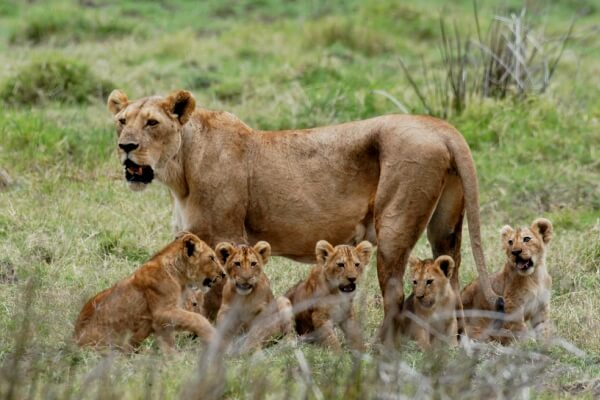 As accessible as it…
read more